What Covid-19 Teaches Us About Educational Inequity

Cameras Across Cultures with Lucy Eagleson

Written by Lucy Eagleson on December 03 2019

Spotlight: Cameras in the Classroom with Amiel Capinpin

Working with Hoover High School students is a journey, but it is also a fulfilling one that I look forward to continuing. My hope is that, in helping Hoover High students share their stories, the work we do together can showcase to the community not only the power and importance of the youth perspective, but also the need to celebrate it. Read Post

Written by Caitlin Arocho on October 21 2019

Every year, Outside the Lens honors an individual who displays dedication to bettering the surrounding community through the relationships they build and the actions they undertake. This year, Outside the Lens chose Laura Gambucci - stylist, curator and entrepreneur - who has been with the organization since its conception. Read Post

“In talking with Rigo Reyes, he introduced me to this concept of Tijuana and San Diego as being a region… a region where there are more commonalities rather than differences.” Read Post

Through My Lens: Clarence Ford

It’s an empowering feeling to go into the jails and talk to the men and women about my experience. It’s also therapeutic for me. Read Post

Through My Lens: Shalita Williams

Many people in society look at people who have been to jail as criminals, and as nothing. This film showed how individuals are only a product of their environment, and if they had access to resources and quality education they most likely would never have been incarcerated. Read Post

Through My Lens: Skylar Economy

To me, documentary is the purest form of humanity and life that film can capture - so I want to explore how one can use the tropes of documentary in scripted film. I would want to direct/produce culturally and socially relevant + important films (which can be rare in Hollywood), casting all non-actors local to the region the film takes place. Read Post

Through My Lens: Sienna DiMuro

I truly believe that scars are our most beautiful battle wounds. When I was walking through that room, and making eye contact with the guests, I was sharing things I had never said out loud before. I took over the entire room, and saw within myself this amazing power. In that moment I was finally able to own my story, which I never thought I could do. Read Post

Through My Lens: Christina Gustin

"You teach a skill like photography, but then you empower kids to find their inner voice, and tell their own unique stories with photographs. You teach them to tell other people’s stories, and how to create change in their communities. You’re creating these artistic, expressive, empowered community activists, who want to change the world and they actually know how to do it. That’s such a powerful thing.” Read Post 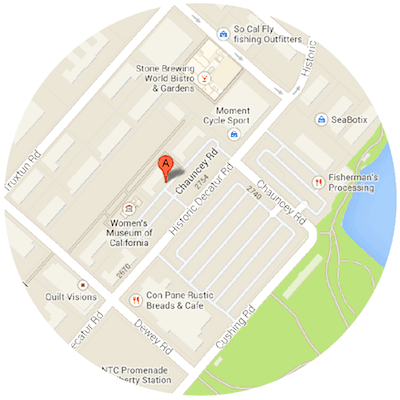